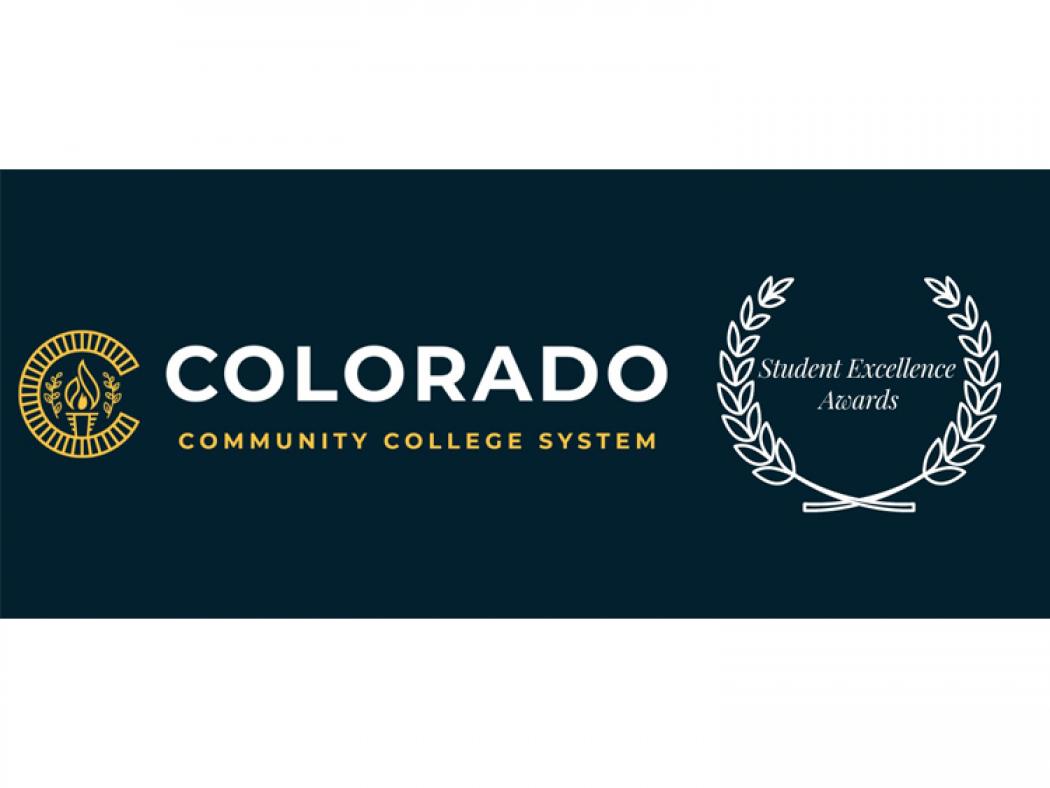 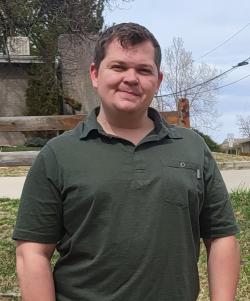 Andrew, who earned recognition on the Phi Theta Kappa (PTK) All-Colorado Academic Team, began attending ACC in January of 2021. He plans to graduate with his Associate of Applied Science (AAS) degree in Cybersecurity in May of 2023. Andrew is the recipient of a scholarship from the Foundation for Colorado Community Colleges and plans to transfer to CSU Pueblo to pursue a Bachelor of Science (BS) degree in Computer Information Systems (CIS). He aspires to become a cybersecurity analyst (potentially at the government clearance level). 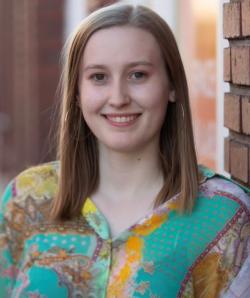 Ashlyn, who was named to the PTK All-Colorado Academic Team, enrolled at ACC in the fall of 2019 and will graduate with her Associate of Arts (AA) degree this May. Her involvement at ACC includes the Student Government Association and the National Society of Leadership and Success (NSLS). Ashlyn also served as the Vice President of Membership and Recruiting for ACC’s Sigma Phi Chapter of PTK during the 2020-21 academic year. She earned academic honors on the ACC Vice President’s List (3.75-3.99 term GPA) in the spring of 2021 and plans to transfer to the University of Oklahoma to pursue a BS degree in Communication Sciences and Disorders. 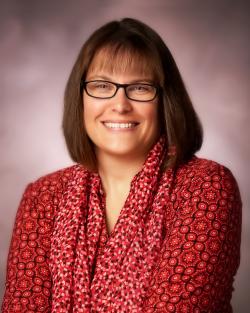 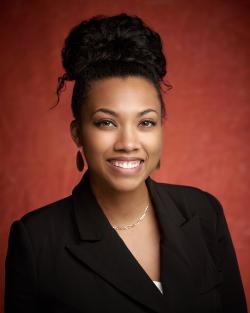 Dayriana, who was honored as a Rising Star and as a member of the PTK All-Colorado Academic Team, is the President of ACC’s Sigma Phi Chapter of PTK. Also the President of the PTK Colorado / Wyoming Region, she was recently named 2022-23 PTK International Co-President and was previously the VP of Communications for Sigma Phi. Dayriana received 3 scholarships during her time at ACC (ENT Credit Union Scholarship, First Generation Scholarship, Contemporary Scholarship) and served as the Secretary and Treasurer for the National Society of Leadership and Success (NSLS). She was selected as ACC’s 2021 Inclusive Excellence Champion and is now the Inclusive Excellence Officer for ACC’s Student Government Association. In February, Dayriana organized and moderated ACC’s Black Distrust in Healthcare Panel. She was selected as a 2022 Coca-Cola Academic Team Silver Scholar for academic achievement, leadership, and engagement in college and community service. Dayriana earned her AAS in Nursing from ACC in December 2021. She will complete her AA in Philosophy at ACC this May, as well as her Bachelor of Science in Nursing and BA in Spanish – both from CU Denver – in the fall of 2022 and spring of 2023, respectively. Dayriana also holds an AA in Spanish and AS in Business. She is the co-founder and former president of ACC’s Peer Nurse Mentor Experience, which was awarded ACC’s 2021 Program Impact Award, and was recently hired as an ICU Registered Nurse by Littleton Adventist Hospital. Dayriana plans to become a Certified Registered Nurse Anesthetist with aspirations of making an impact in the disparities of care for underserved populations. 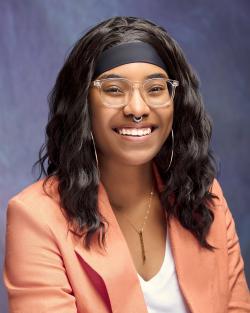 Sineca, who was honored as ACC’s Inclusive Excellence Champion, serves as a Peer Mentor for TRiO Student Support Services at ACC. She will graduate with her AAS degree in Computer Information Systems (Computer Support concentration) this May. The recipient of two scholarships during her time at ACC (First Generation Scholarship, COSI Community Partner Program Displaced Workers Scholarship), she earned recognition on the ACC President’s List (4.0 term GPA) in the spring of 2021 and currently serves as a remote intern for Colorado Technology Consultants, a small-business software company specializing in helping medium and large businesses leverage technology to reach a sustained competitive advantage. Sineca’s leadership includes involvement with the Inclusive Excellence Council (IEC) to support the diversity, equity and inclusion practices at ACC. The IEC provides resources, assessment, training and guidance to close equity gaps amongst student and employee populations from historically marginalized identities. She will transfer into MSU Denver in the fall of 2022 in pursuit of her BS degree in Computer Information Systems (concentration in Business Analytics). Sineca hopes to begin her professional career working in the Information Technology field – specializing in either Computer Information Systems or Cybersecurity – while attending MSU Denver. She also aspires to obtain a graduate degree in Computer Information Systems. 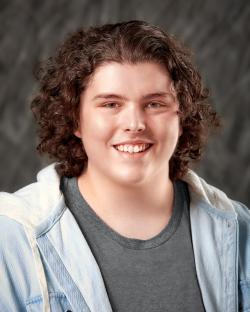 Isaac, who was named a Rising Star, began attending ACC in January of 2020 and is pursuing his AA degree in Criminal Justice (Transfer Major). He is a member of ACC’s Sigma Phi Chapter of PTK, as well as the NSLS. Isaac, who earned recognition on the ACC Vice President’s List (3.75 term GPA), was recognized with the Outstanding Community Builder Award for the ACC Parker Campus in 2020-21. Isaac also serves as the Treasurer for the ACC Student Government Association, developing student engagement activities including finals breaks and sexual assault awareness events. Isaac, who will graduate from ACC in May of 2023, plans to pursue a career in the Paralegal field.