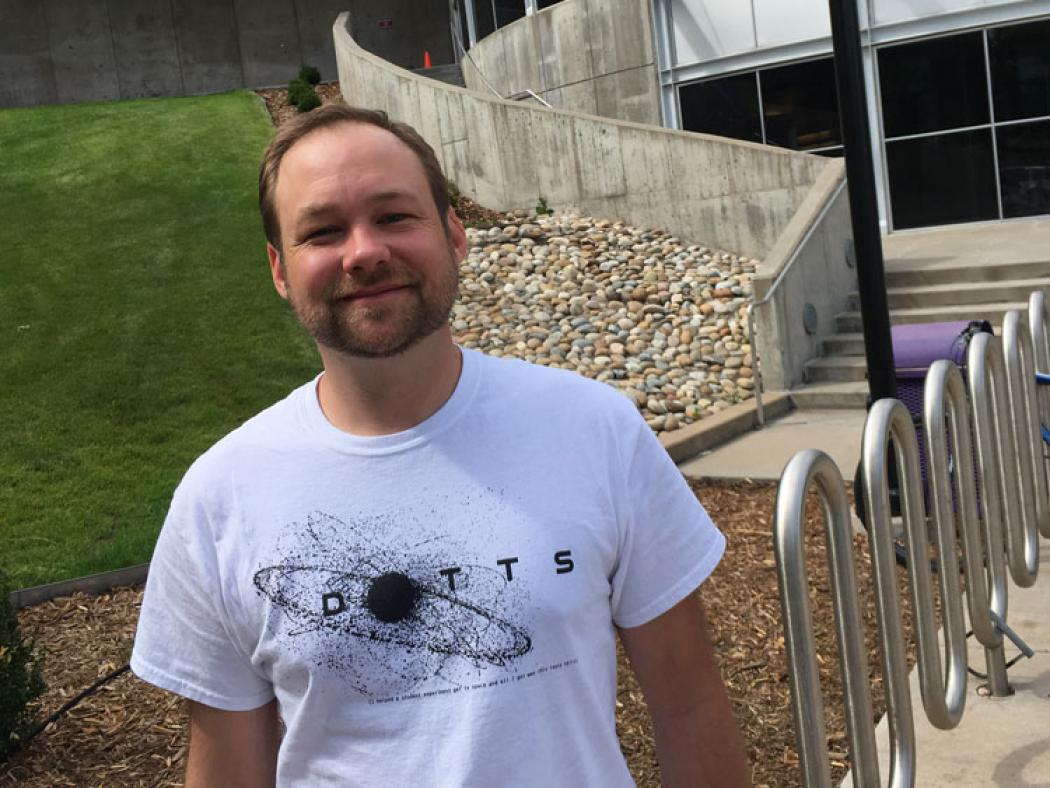 When I first met him earlier this year, he had completed the first phase of the program, which consisted of a series of online modules to build knowledge on NASA’s history, current research, and future Mars expeditions, and was preparing to travel to the Ames Research Center in California for the second phase of the program in July. We met up again in early August so that he could tell me about his experience. 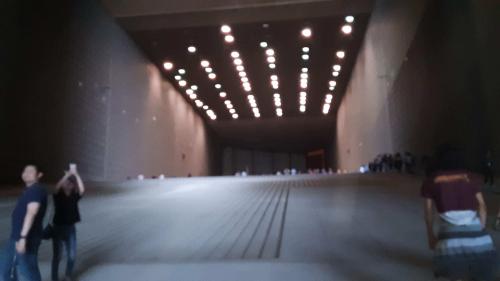 With Jack’s description of Ames as a Disney World for scientists, it was immediately clear that he had enjoyed his time there. Getting to tour the facility and see the largest wind tunnel in the world, going to the labs, and seeing the simulators that astronauts used was an experience that he described as “excellent”. The experience was further heightened by what he learned about the facility’s history: how its existence predated NASA, and which astronauts had gone through training there.

Over the course of the second phase, Jack got to hear from and work with a variety of NASA employees, many of whom had participated in the NCAS program themselves, and quite a few had some interesting backgrounds.

“One of the speakers had been a professional snowboarder for 10 years. At one point he was like, ‘well, I’ve always wanted to do something intellectual,’ so he started attending community college in Missoula, Montana, and he got involved with the right people and started doing projects with the only space industry there,” Jack said.

“She was a really chill, relaxed person. Very patient and helpful, an excellent mentor.” 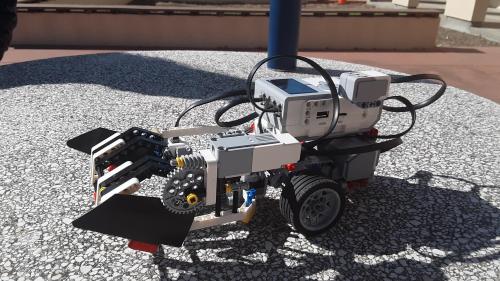 For phase 2’s main project, Jack was grouped with Alex and eight other NCAS participants to build a Mars rover and compete for points against three other teams. Each team member was assigned a role in the group that corresponded with NASA’s structural hierarchy, with the mentor serving as the team’s CEO. Each team was given a budget, comparable with one that a NASA team might utilize, and a catalog containing all of the parts that could be used. The competition itself took place on a square grid that replicated Mars’ surface, complete with obstacles and objects to collect for points. Using the rover’s computer, the team programmed in a set of instructions for the rover to follow relating to the positions of objects on the grid, then sent it out to collect its targets.

While Jack’s team ultimately placed second during the competition, he explained that one of the NCAS program’s goals is to find people who want to work with NASA.

“NCAS is really a big job interview,” he said, “They’re constantly hammering you to try to apply for jobs, and they’re constantly asking you to reach out and contact these different people who you meet; it’s a big social event.”
Phase 2’s main project was designed to see how well the team members could work with each other, in an environment that replicated the one that NASA uses, and by touring Ames and meeting the people who work there, Jack got a firsthand account of what life at NASA is like.

So what’s next for Jack? His short-term goal is to obtain his integrated engineering degree with robotics specialization through the BELL program, a co-op project offered through Minnesota State University and Iron Range Engineering that gives you paid work experience while you attend classes. Long term, he says he can see himself being involved in space exploration or something relating to the environment, both of which he believes robotics will be increasingly involved in. He is also interested in founding a company that specializes in robotics, and would like to work with NASA again at some point in the future.