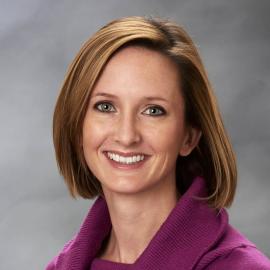 I have been an educator in various capacities for over 10 years. During graduate school, I worked at the Cincinnati Zoo and Botanical Gardens as a wildlife interpreter for overnight programs for students ages 5-adult. Since 2009, I have taught college biology courses as an adjunct instructor at the University of Cincinnati, University of Colorado (Boulder), Community College of Aurora, and at Arapahoe Community College until I joined the full-time faculty at ACC in 2014. While at Bucknell, I investigated host-plant mating preferences of the tumbling flower beetle, Mordellistena convicta, and their potential impact on sympatric speciation detected within the species via allozyme analysis. My doctoral research focused on the effects of juvenile experience on adult female mating behavior in the brush-legged wolf spider, Schizocosa ocreata, and its sibling species, S. rovneri. Additionally, I examined how accurately invertebrate body condition indices, used to estimate energy stores within living organisms (similar to BMI in humans), reflected actual feeding and hydration statuses of S. ocreata spiders. I also dabbled in molecular genetics during my time at UC as a part of a broader study on the population dynamics and genetics of the web-building spider species, Metepeira spinipes, which in many of areas of California began to shift from a solitary to colonial life style following the 1999-2000 El Nino. My enthusiasm and interest in spiders (and other invertebrates) has been life-long and I continue to invite anyone with an interest or questions about spiders to stop by and chat!