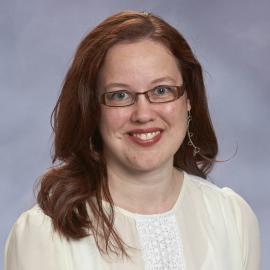 Amy Bailey has been teaching since 2003 in colleges in California and Colorado. She started teaching at both Arapahoe Community College and Metropolitan State University of Denver in 2009. In 2014 she became full time Faculty and Area Coordinator of Jewelry Metal Arts at ACC. In addition to teaching, Amy was the Show Manager for the International Caribbean Art Fair in NYC for two years in 2007-2008. Amy is a member of CoMA (Colorado Metalsmithing Association) and SNAG (Society of North American Goldsmiths).

Amy's main emphasis is in metals. However, she likes to incorporate other materials with metal, such as resin, cement, stone, and paper. She is greatly influenced by architecture and is exploring ideas of memory, landscape, and the soul. Her work has been shown in various exhibitions throughout the U.S., including SOFA NYC, SOFA Chicago, and part of the permanent collection at the de Young Museum.