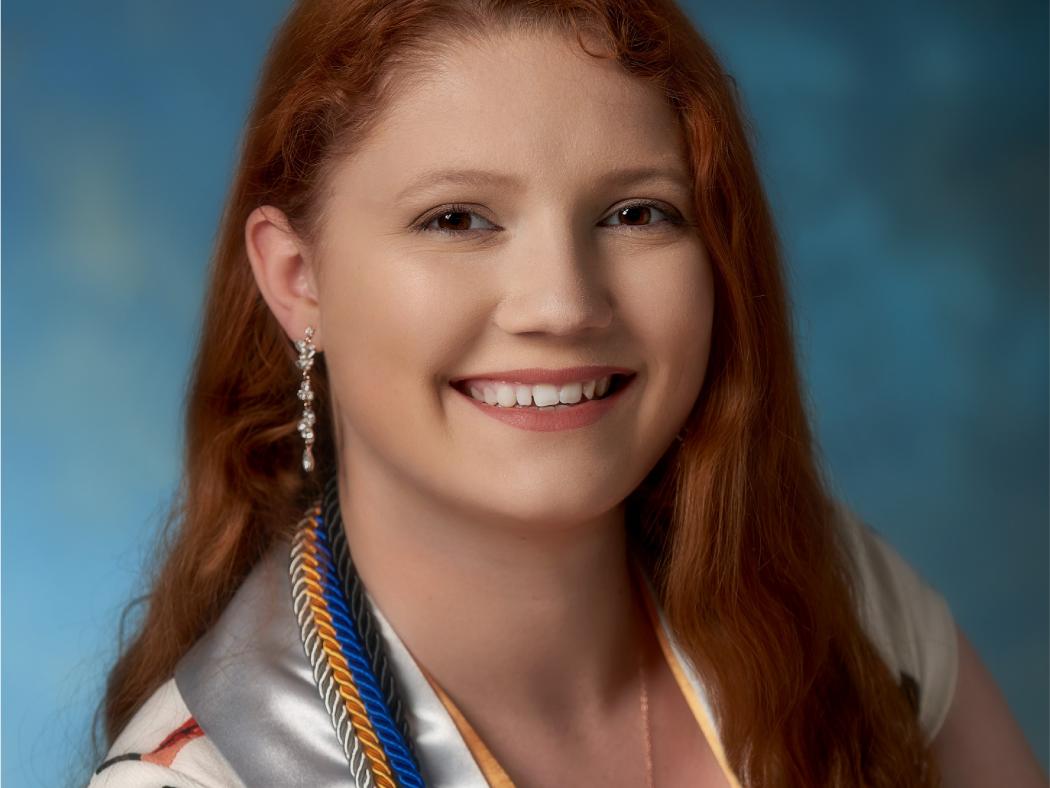 Ashlyn Stetzel has been selected as ACC’s 2018-19 Student of the Year. She will be recognized at ACC’s 2019 Commencement Ceremony on Wednesday, May 15, in Magness Arena at the University of Denver’s Ritchie Center (begins at 7:00 p.m.).

Stetzel, who began taking classes at ACC in the fall of 2016, will earn her Associate of Applied Science degree in May 2019 as a member of the first graduating class of the Commercial Photography program. She has maintained an unblemished 4.0 cumulative grade point average throughout her college career, earning recognition on the President’s List (4.0 term GPA) each semester. Stetzel works in the Student Life office and is a member of ACC’s Sigma Phi Chapter of the Phi Theta Kappa International Honor Society. She has also earned a National Engaged Leader Award and achieved Presidential Member status through the National Society of Leadership and Success (NSLS).

Stetzel was the lead editor for the Entertainment and Student Life sections of ACC’s online student news publication, the Arapahoe Pinnacle, in the spring of 2017. She has assisted on several hiring committees and has had her work on display at numerous exhibitions at the Colorado Gallery of the Arts at ACC. Stetzel has also embarked upon two summertime study abroad trips during her time at ACC, including England in 2017 and Japan in 2018.

Originally from Tucson, Arizona, Stetzel moved to Colorado at the age of 11 and graduated from Littleton High School. She currently operates her own business, Ashlyn Victoria Photography, having developed the full business plan while attending ACC. Stetzel aspires to continue her education with a bachelor’s degree in the future after becoming a full-time wedding photographer.